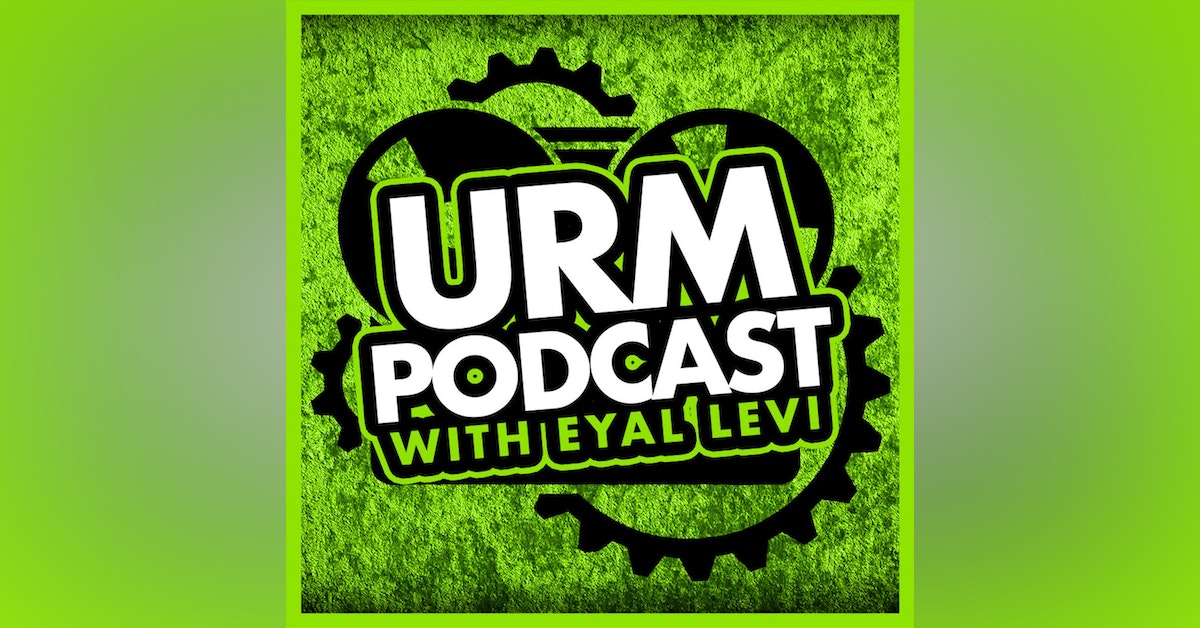 John Douglass shares how he mastered drum editing and quit his day job.

John Douglass shares how he mastered drum editing and quit his day job.

What are the #1 and #2 skills and traits that will get and keep your employment as an audio engineer?

1 - You must be reliable

2 - You must be an amazing editor

John Douglass has worked his way up from being a kid with a laptop in a bedroom to working with some of the biggest artists in pop and metal. And he did it by becoming the best at crucial things that nobody else wants to do, like drum editing. If you want to up your drum editing game and turn audio into a full-time career, this episode is for you.

John Douglass is an accomplished engineer/mixer/producer, having packed an impressive number and variety of credits into his five years as an audio professional. In the studio, he has worked with metal artists such as Battlecross, Cryptopsy, The Contortionist, Assassins, and Hypno5e in addition to pop artists such as Katy Perry, Nelly, TI, and Rick Ross.

In addition to being an amazing engineer, he has also been an editor for Eyal Levi, Joey Sturgis, Will Putney, Andrew Wade, Jason Suecof, and Mark Lewis. He is an encyclopedia of engineering knowledge and a ninja of workflow.

In this episode you will learn about:

- Finding and keeping work as an audio engineer

- Using Quick Keys and batch commands for an efficient workflow

Here's some of our favorites: 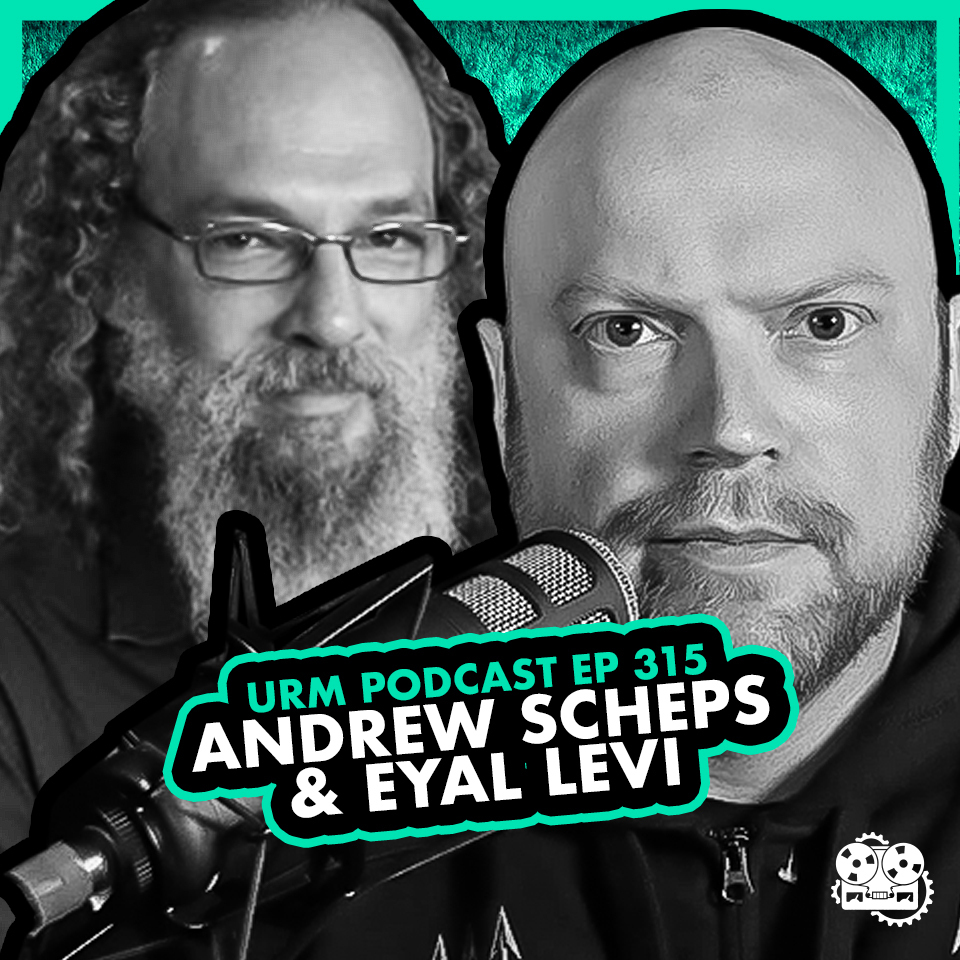 Andrew Scheps is a Grammy-winning mixer who has worked with Red Hot Chili Peppers, Adele, Metallica, and many other massive artists. 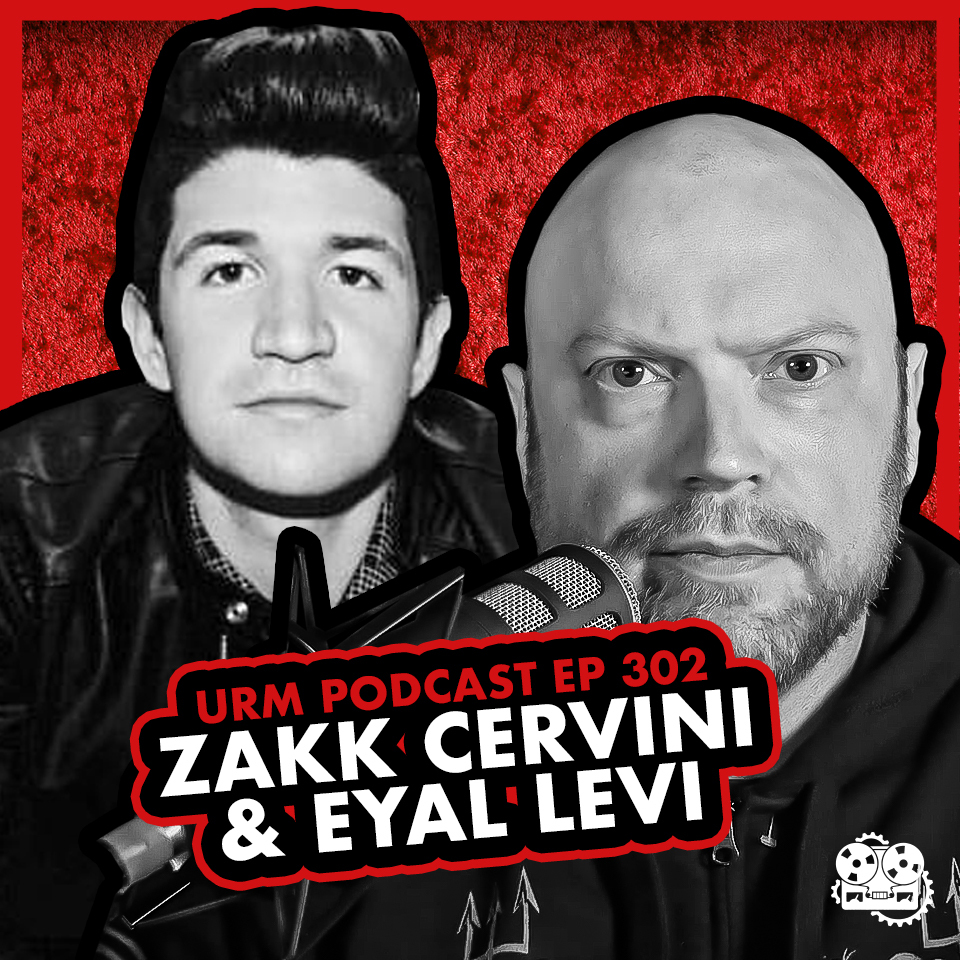 Zakk Cervini is a producer, mixer, and songwriter who has worked with Poppy, All Time Low, and many others. 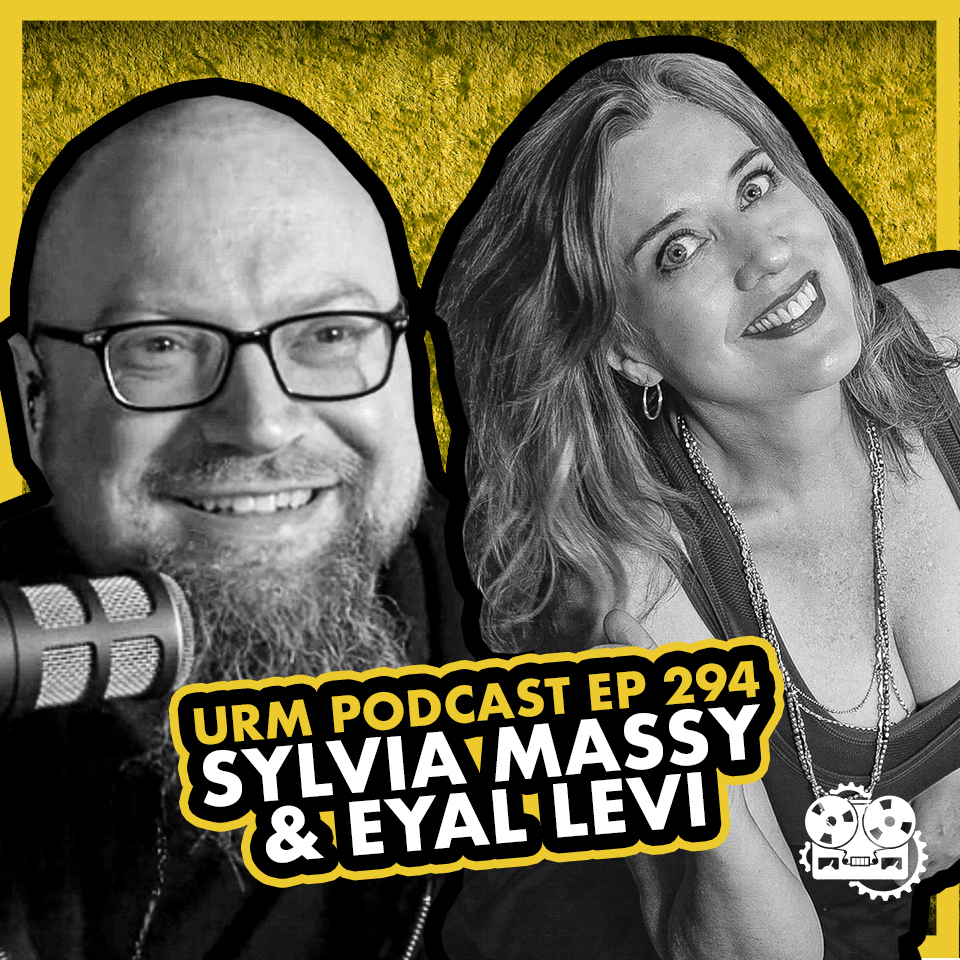 Sylvia Massy is a legendary producer, mixer, and engineer who has worked with Prince, Johnny Cash, Tool, and many others. 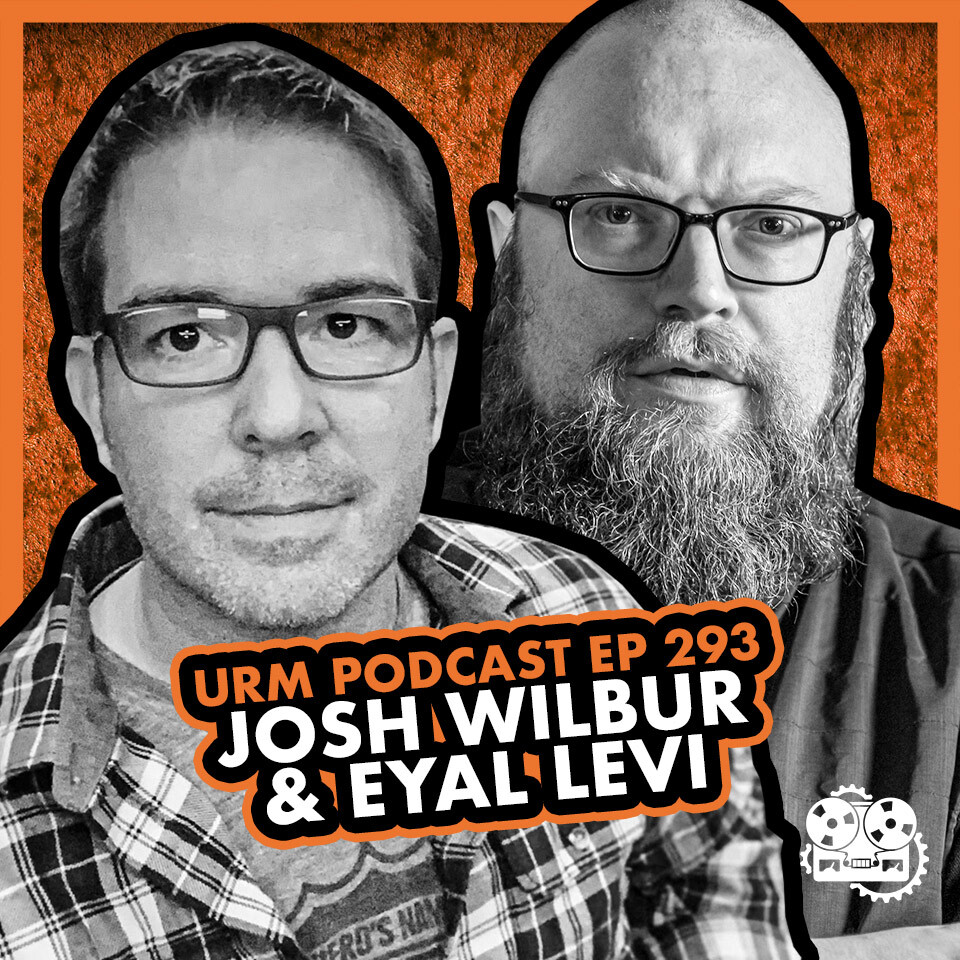 Josh Wilbur is a prolific producer/mixer/engineer for heavy hitters in a variety of genres ranging from Korn, Lamb of God, Gojira, and Trivium, all the way to Pink and Demi Lovato. 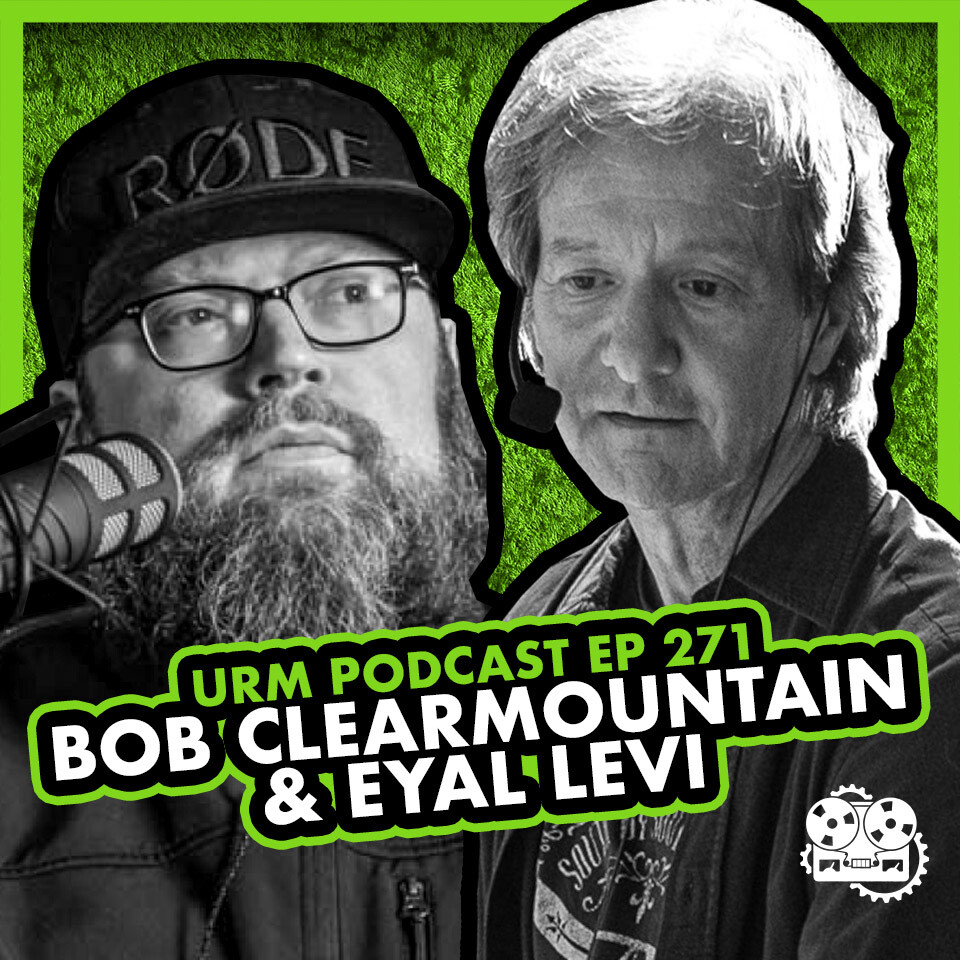 Bob Clearmountain is a legendary engineer, mixer, and producer who has worked with iconic artists such as David Bowie, Paul McCartney, Bruce Springsteen, The Rolling Stones, Guns N Roses, and many more. 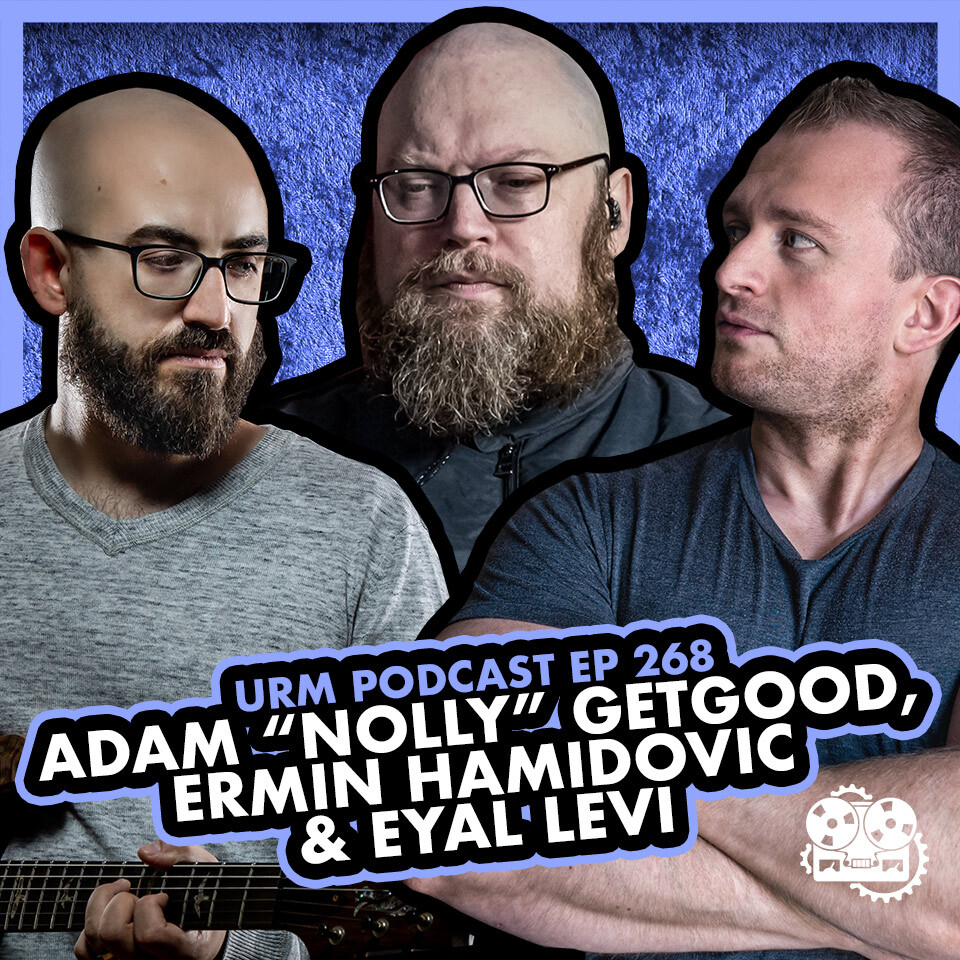 Adam “Nolly” Getgood is the co-founder of GetGood Drums and an insanely talented mixing engineer whose sound has become the template for an entire generation of bands. He’s worked with Devin Townsend, Good Tiger, and Periphery. 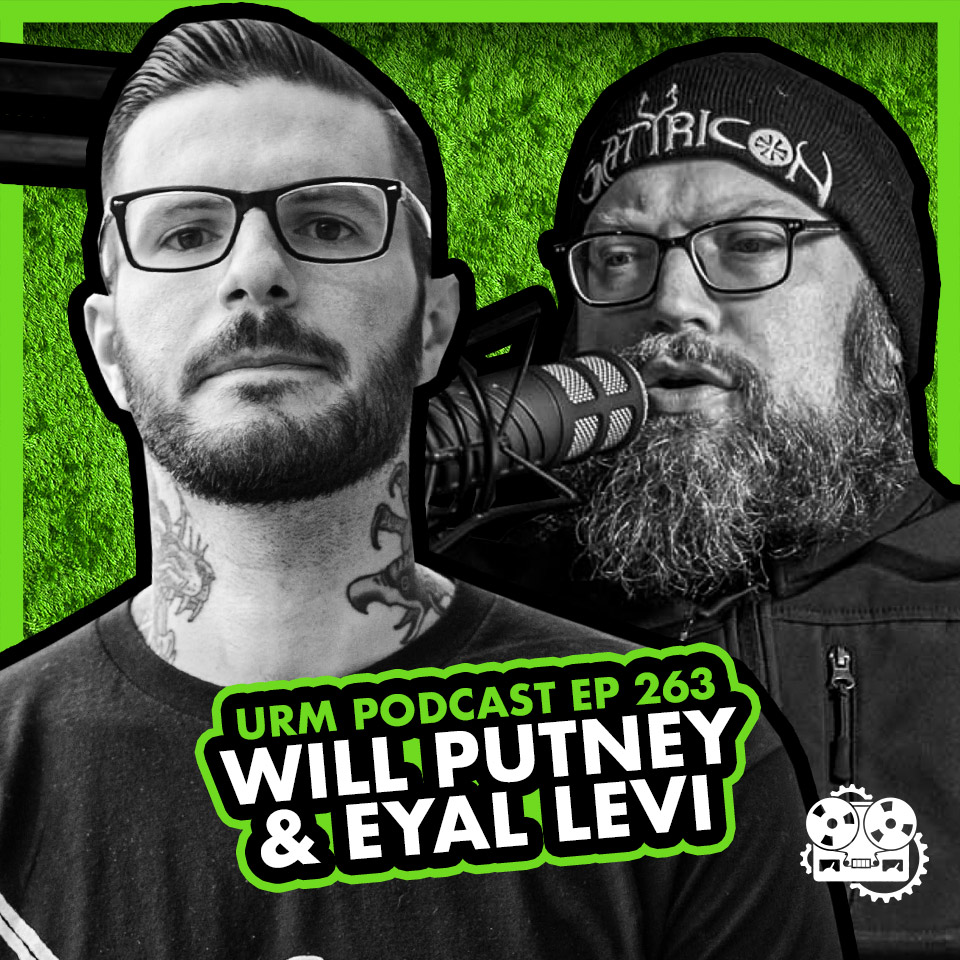 Will Putney is one of this generation’s most influential and respected producers, known for his work with Northlane, Thy Art Is Murder, Knocked Loose, and Four Year Strong among many, MANY others. He also plays guitar in Fit For An … 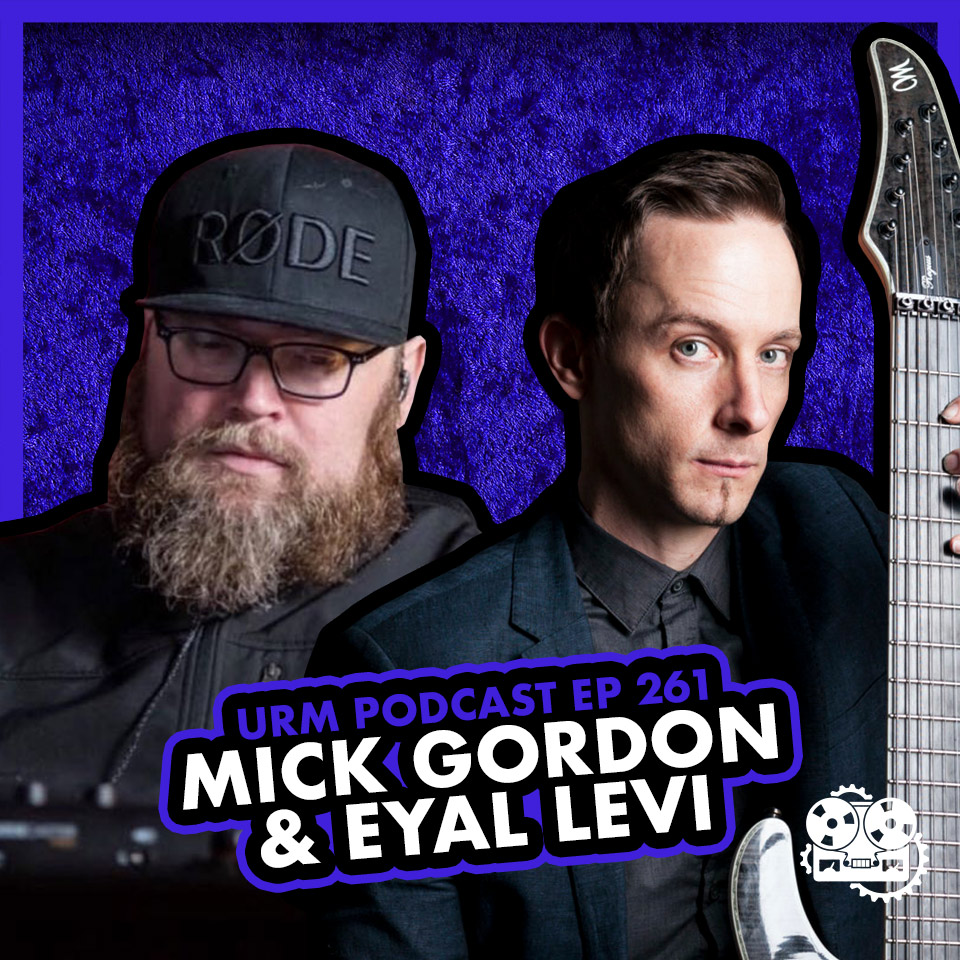 Mick Gordon is a prolific video game composer behind soundtracks for massive games such as Doom, Wolfenstein, and many more. 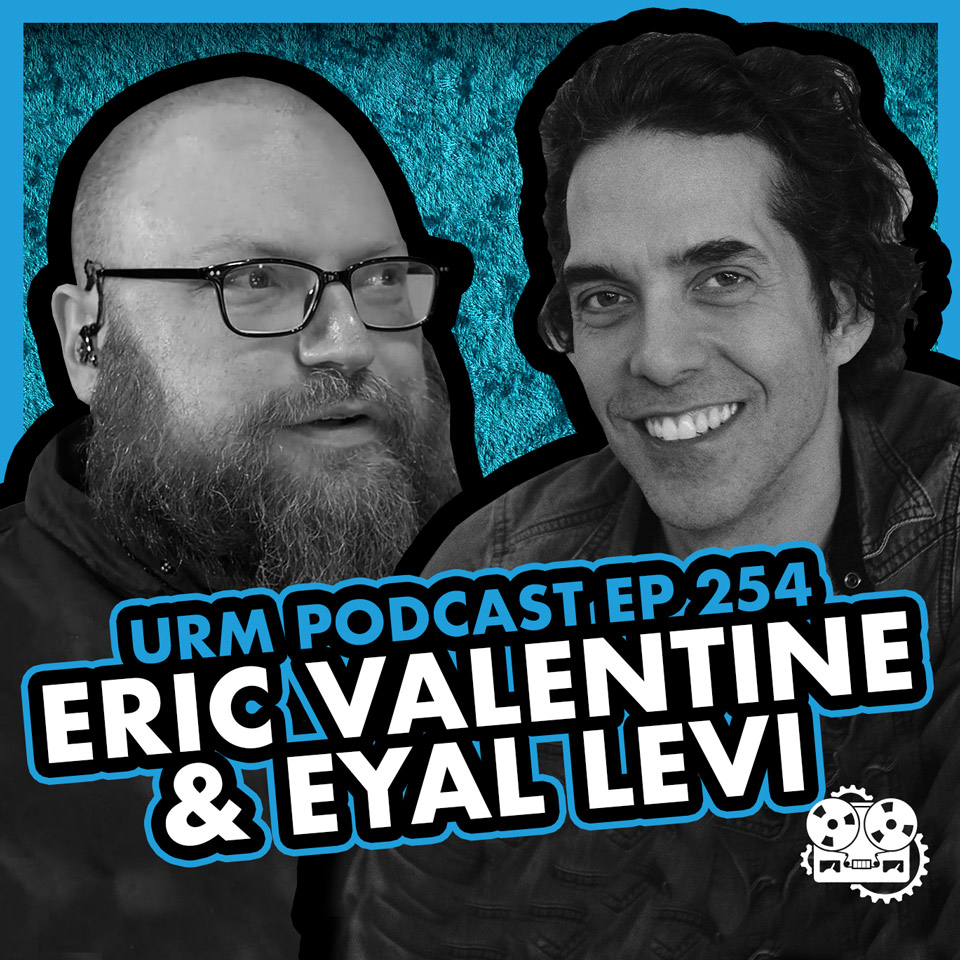 Eric Valentine is a legendary producer best known for his work with Queens Of The Stone Age, Good Charlotte, Maroon 5, and Taking Back Sunday. 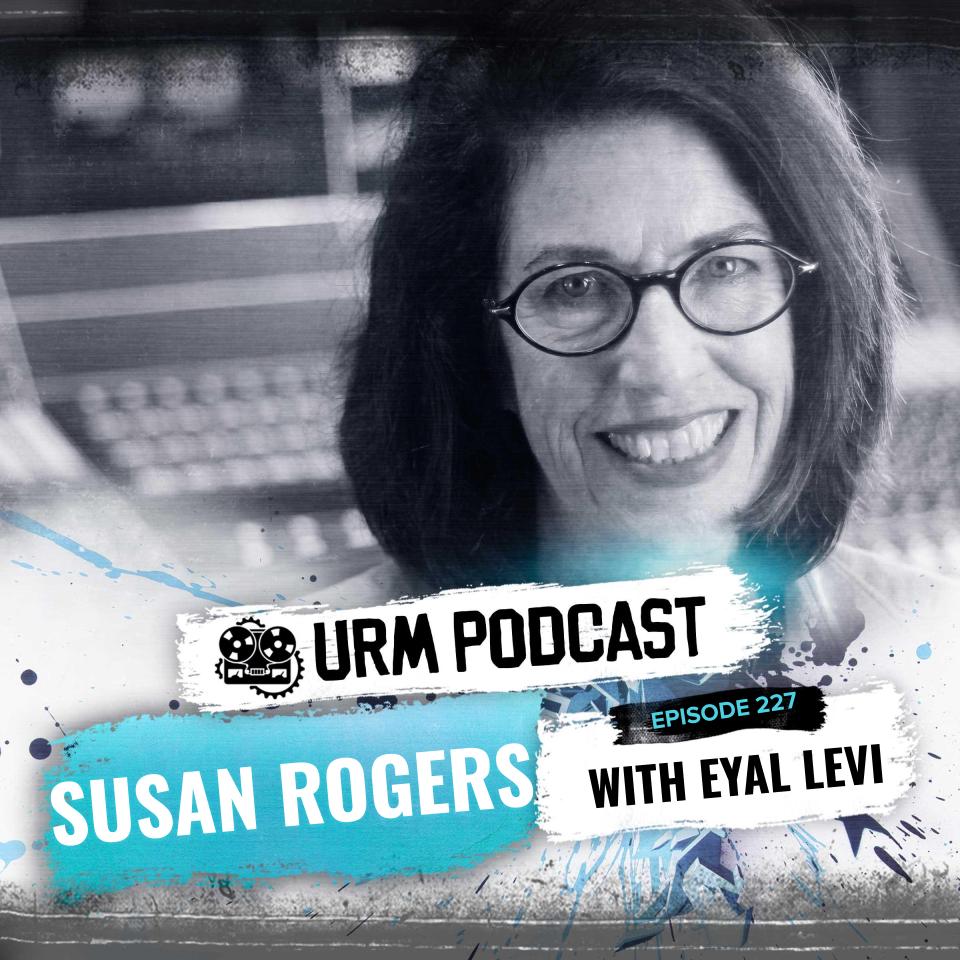 Susan Rogers is a neuroscientist and professor at Berklee College of Music and a mixer/engineer who’s worked with legends like Prince, David Byrne, and Barenaked Ladies among many others. 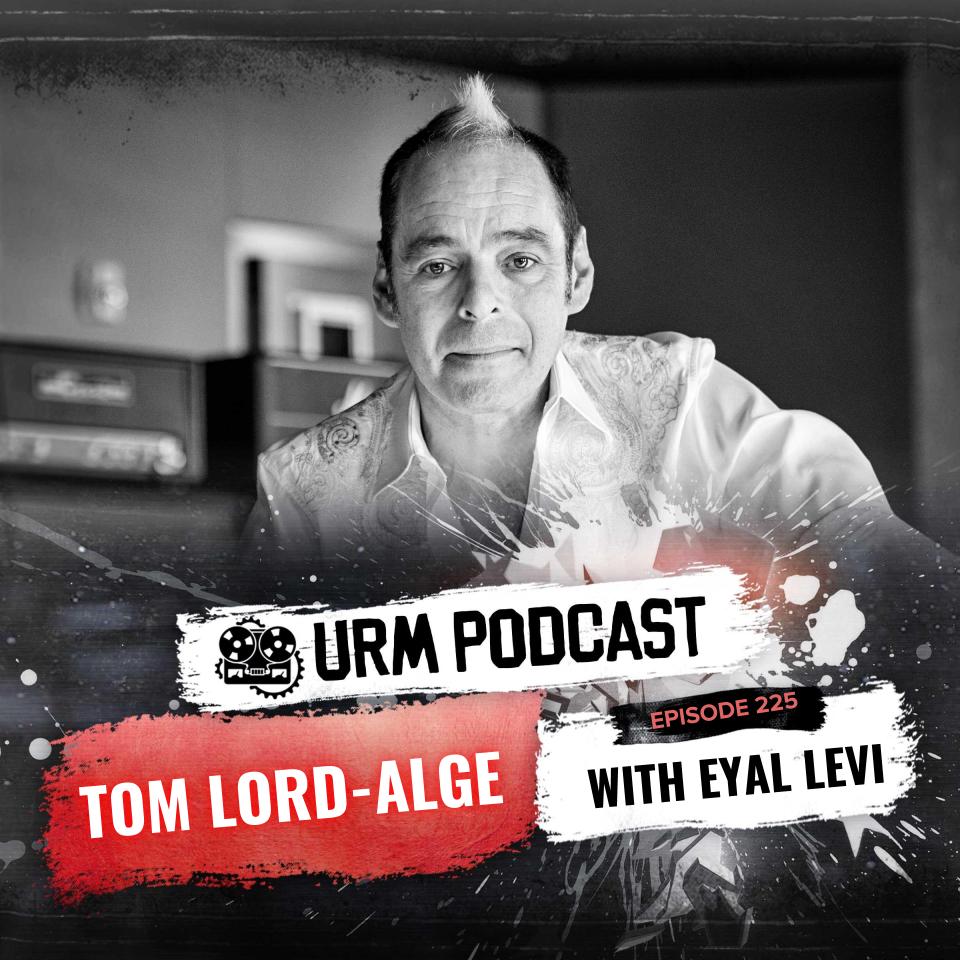 Tom Lord-Alge is a legendary mixer whose credits we simply can’t do justice to in this format: He’s worked with a massive list of household names like Marilyn Manson, Sum 41, Green Day, Korn, Blink-182 and Weezer among countless others, 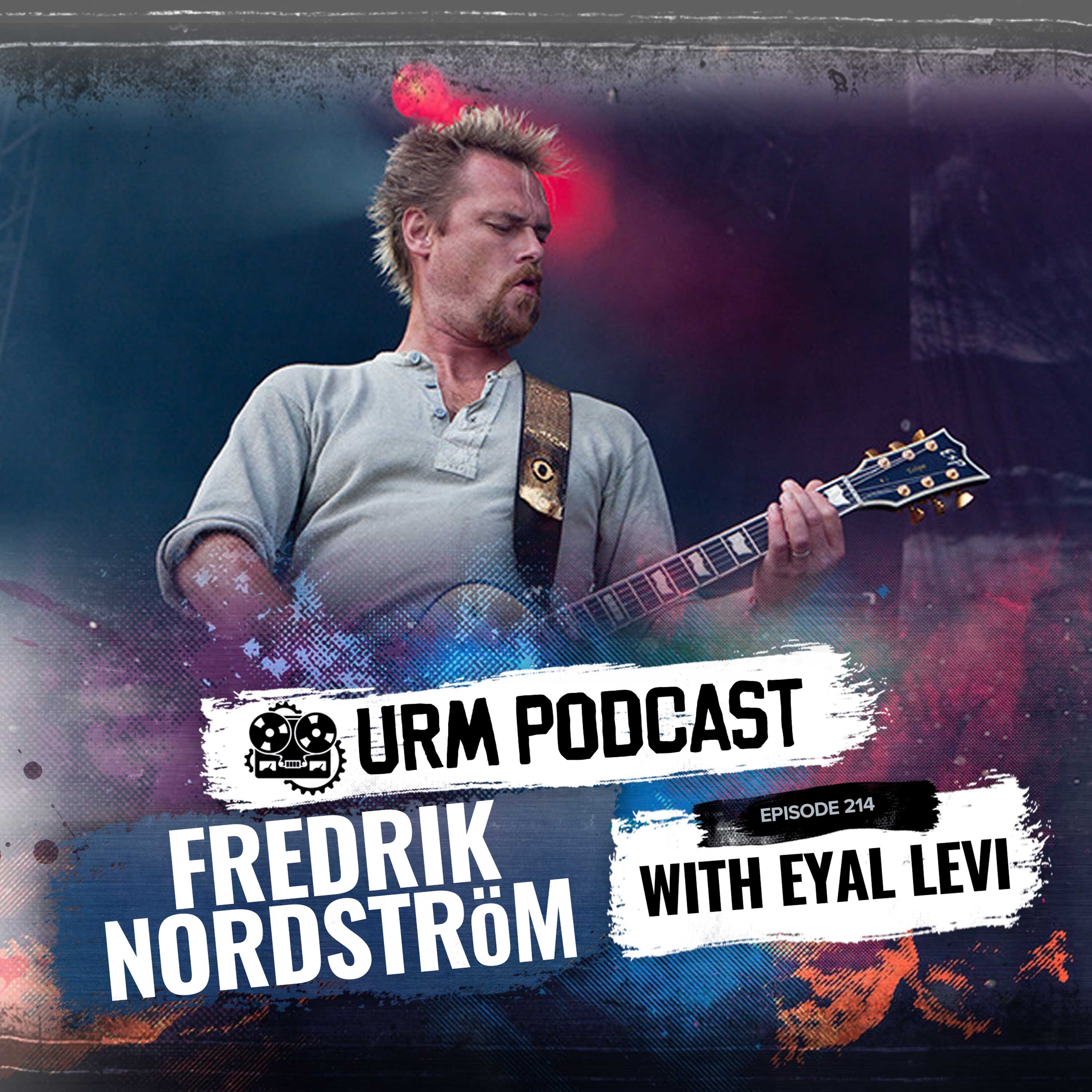 Fredrik Nordström, the architect of the legendary “Gothenbug Sound” joins us for a very special episode of the URM Podcast.